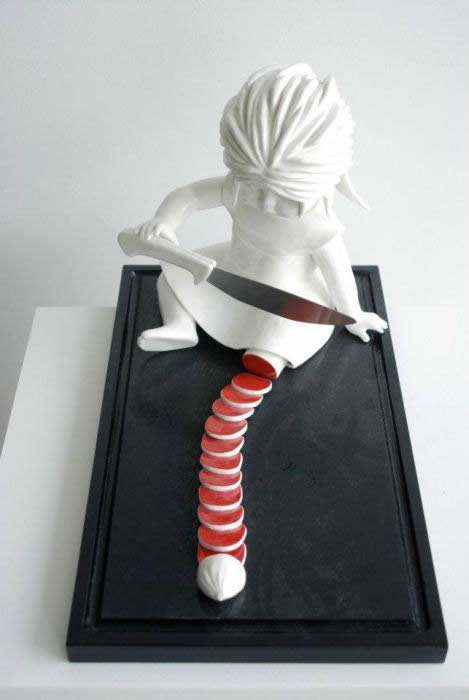 A long time has happened since the last post and many promises I had made had been broken, so today I made a shift on my career, but this blog post is not for balm anyone or anything just to share my experience, so here we go:

I left PSBU, a.k.a delivery, or as Ray Budavary said once the "honest work." Hence, it was a kind of weir ride to me since I never had the luck to be named after something fancy, like NSX or anything else, though I took a piece in every crazy delivery from my region. Then I join to the MAPS BU as a SE specialist or TANZU SE Specialist, and I don't believe it, I was close to moving to Goole. Then I took the red pill (or was the blue one?). Anyway, I'm here still alive and with everlasting hungry to learn things, but do not get confused. I went to an excellent process to get here, nothing has been free pass to me. Probably nothing will, so K8s after something coined by a guy in a bar called "the k8s pussy galore" just calm I realized that my proximity from NSX to PKS brings me to the attention on how the networking happens in such a thing like a platform to run apps in terms of containers.

That said, I started to speed my self learning back in 2019, where I find the motivation in things so awesome like eBPF (not just for observability) and even more a long time ago with the PKS now TKGI. Again this was not an easy beast to understand eBPF, so I have to go back to my origins in which Linux Kernel and things like systems need to be recalled in my mind, from there Docker with a couple of new resources and landing in Kubernetes. I was able to create some content for VLZ VMUG advantage tied together NSX and CNA's( MAPS now), so it was a cool ride, but also by being so stubborn, I said to myself I want to surf that wave. I'm starting it but swimming with sharks, there is no such thing as free lunch.

So those who believe in me, thank you so much. For those who don't believe in me, also send you my blesses, because without these 10ish years of experience even from the last 2 days of been PSO, it shows me the things that I'm made of, so thanks for that because without, VCDX design was just unsense document. I'm not a VCDX (I'm in the process of writing a farewell letter to virtual infrastructure :)), so don't report muy blog for being a liar, please, what I'm saying that it is a very costly time effort. With the challenge of complicated global multi-country solution delivery ongoing, it is a big challenge. Also, the lessons learned and the people that I was fortunate to mentor and make them shine, oh boy, that for me was too valuable or are the most precious of this end of the journey.

I hope I can share more things related to technical stuff in the short future, and bother you with my thoughts.

The views expressed anywhere on this site are strictly mine and not the opinions and views of VMware.